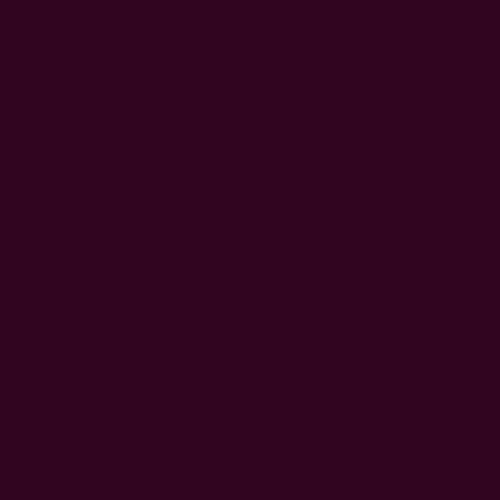 Related Links
Overview: The cache of Aphex Twin's epic Soundcloud output (under username user18081971) between 2015 and January 2016 (when all of his tracks were removed).
Notes from source:
All files that have been made downloadable by Richard are here in full quality, as-uploaded from his databanks. Any files NOT downloadable were ripped @ 128k streaming quality and the filename was suffixed as "_128.mp3" and will be replaced with full quality if made downloadable in the future.
File naming convention: 003 - 0125 - 22 Pearls.mp3
003 - 0125 - 22 Pearls .mp3
- - .
ID3 TAG INFO:
In order to preserve the "history" and originality of the files as-uploaded from Richard, the ID3 tags in these files are as un-modified as possible.  Nothing in the ID3 tags were modified from how Richard originally had them, EXCEPT:
Album Art: All tracks have their respective SoundCloud images, dark plum color @ 500x500 pixel by default.
COMPOSER:All files have "Richard David James" added to the field.
TITLE: The field contains the original title as Richard typed it (so the file names might differ because Richard renamed them on SC after uploading).
TRACK: The field contains the upload order (none of Richard's original files had track numbers).
Copied tags:  Original tags put into the files by Richard, but are often modified by others, were preserved by copying the tags to custom fields:
ALBUM copied to AFXALBUMORIGINAL
ARTIST copied to AFXARTISTORIGINAL
COMMENT copied to AFXCOMMENTORIGINAL
GENRE copied to AFXGENREORIGINAL
TITLE copied to AFXTITLEORIGINAL
Regarding tags in files only available in 128k "ripped" format:
Because Richard did not make these files downloadable, the true ID3 tag data is not available.
For these few files, the tags are:
ARTIST user18081971
COMMENT the track comment typed by Richard, if applicable
DESCRIPTION
ENCODERSETTINGS Lavf56.26.101 (the SoundCloud streaming encoder)
PURL the SoundCloud track URL
TITLE the SoundCloud track title
TRACK the SoundCloud upload order
YEAR YYYYMMDD (the exact date of upload)